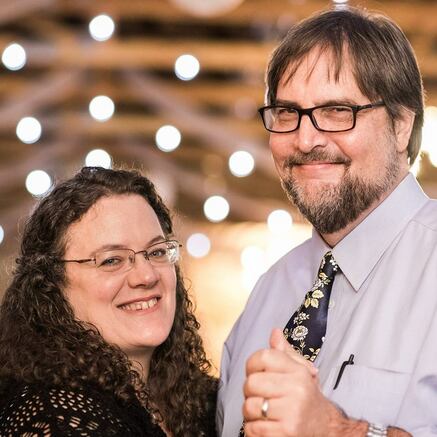 What is a "blended path"?

A blended path is an unconventional mixing of religion or spiritual practice in which two or more belief systems are followed or synthesized.

What beliefs do I combine?

I now identify as an "all-inclusive mystic": Following the analogy of the wise men and the elephant, I now accept all beliefs as partial truths or pieces of the puzzle--even atheists. I still hold that there may also be a thread of truth or perennial philosophy.

Mysticism: the personal experience of the divine through esoteric spiritual practices.

Conversion, or full change from one belief structure to another, seems the most common path of spiritual change. Conversion usually has the benefits of providing a like-minded community and stable identity; however, the adherent must react against the previously held structure along with the accompanying damage to the psyche or to relationships. For example, a Muslim who becomes an atheist may scorn her previous life.

Combining pathways might allow for practices or relationships from different beliefs to co-exist, but might lead to cognitive dissonance as well as criticism from cohesive groups who maintain barriers. For example, a rigid Mormon attending a coven may face prejudice from her mainstream religion as well as from the pagan community.

Is a true synthesis possible, for example, in a truly Christian Wiccan? Description of difficulties here.

I was raised by an atheist father and Unitarian mother and, so I sometimes say I grew up believing everything and nothing! After multiple divorces and several dysfunctional homes, I suffered from self-destructive alcoholism. At age 30 (27 years ago now in 2019!), I was baptized a Christian and cried during every worship service for about a two year period. I dedicated my life to loving God and serving others, working with children, homeless, and international students and finally teaching in China from 1998 to 2010.  A few years ago I began expanding into yoga, meditation, tarot reading, altar work, and Goddess worship. In a breakthrough experience with the divine feminine--a conversation with personified deity--I felt impressed that  Perennialism allowed my Christian beliefs to co-exist with my mystical experiences. In 2019, I went through a five-month self initiation to the Morrigan and studied with the Irish Pagan School. On 2020, I abandoned prescribed practices, left the church, and joined an eclectic witches coven. In 2021, 30 years after my Christian baptism, I engaged in a nine-week self initiation into the Left-Hand Path and Emptiness. This spiritual expansion seems to balance communal perspectivism with personal autonomy and individualism as well as science with art and magic with religion.